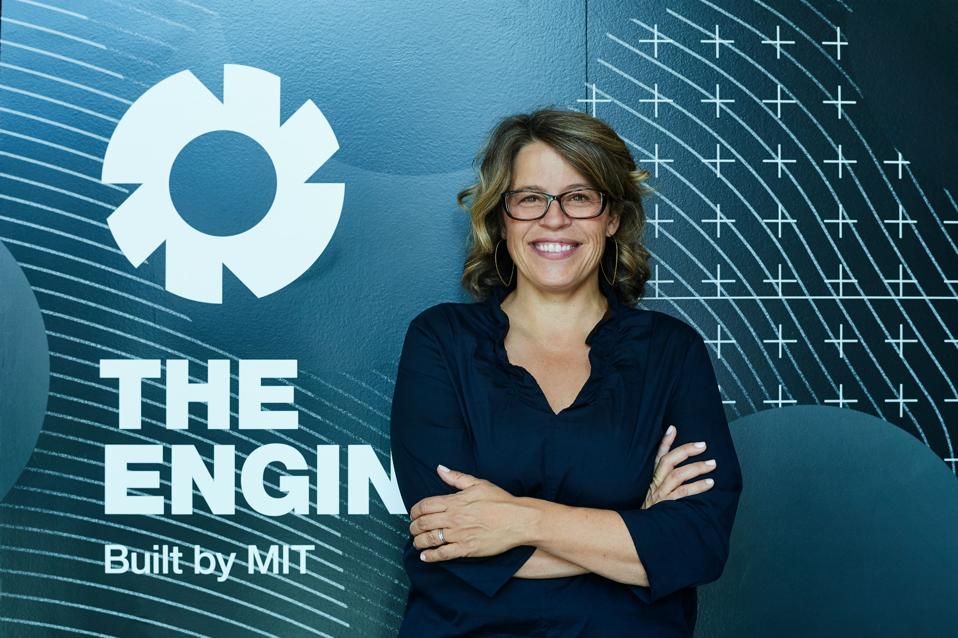 The Engine CEO Katie Rae has $200 million to invest in “tough tech.”

MIT’s big money venture fund for “tough tech” has opened its doors — and has announced its initial seven investments in areas ranging from alternative energy to space communications.

First announced in October 2016, The Engine Fund seeks to invest in research-heavy startups that are more technologically demanding, and thus riskier, than those backed by mainstream VCs. “A lot of our great inventions don’t get out there,” says Katie Rae, managing partner of the fund. “We are MIT: we fix things.”

The Engine Fund is the investment arm of The Engine, MIT’s solution to that problem that includes a co-working space, accelerator and startup network. Originally pegged at more than $150 million, the fund is now $200 million in size, says Rae, The Engine’s CEO, with an office space in Cambridge, Massachusetts, not far from MIT’s campus.

MIT researchers account for six of the fund’s first seven investments, with one coming from down the road at Harvard University. They include a renewable energy startup, Baseload Renewables, which is looking to make it cheaper to store non-fossil energy; Analytical Space, building high-speed data transmissions for space; robotics and AI company iSee; ultrasonic therapeutics company Suono Bio; Kyptopen, which is working to better genetically engineer cells; Via Separations for industrial separation processes; and C2Sense, a company working on a “digital sense of smell.”

The Engine led C2Sense’s $3.2 million funding round in recent months alongside a handful of other early backers such as Dream Incubator and Propel(x) Investors. The three-year-old startup is looking to change how gases are detected. “Until now, there’s been no good solution in connecting the world of smell to the Internet of Things,” says CEO Jan Markus Schnorr, who was a postdoctoral associate at MIT’s chemistry lab and cofounded the company with Timothy Swager, one of its professors and Eric Keller, a tech veteran. C2Sense built a platform that scans smells coming in from sensors to detect most compounds and make recommendations such as safety alerts. 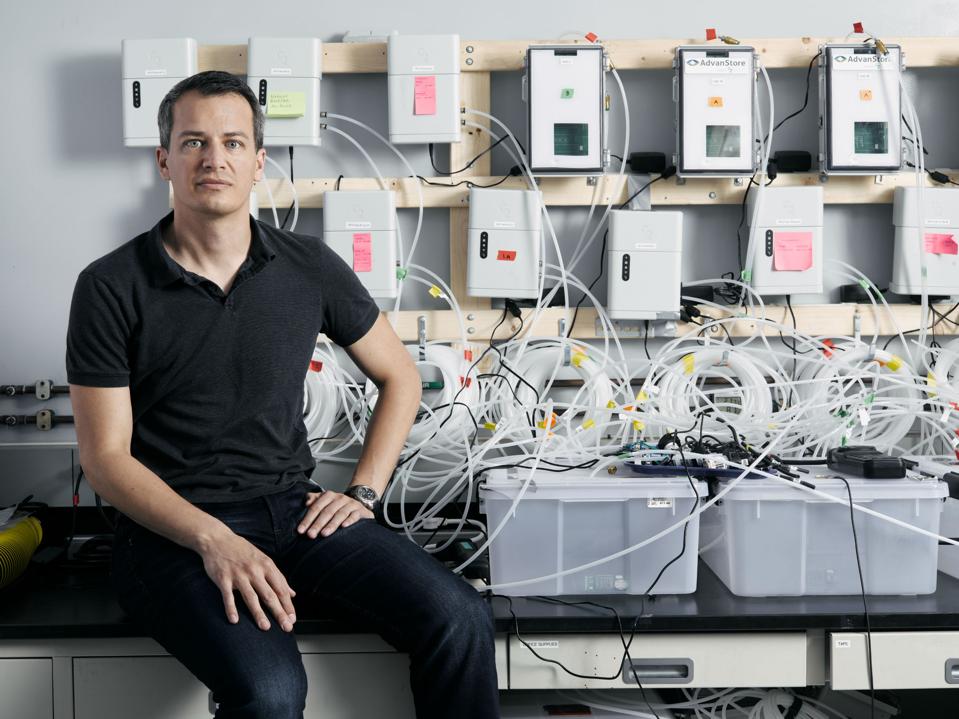 The Engine led a funding round in Jan Schnorr’s startup C2Sense, connecting smells to the Internet of Things.

C2Sense is using The Engine’s lab and prototyping resources, Schnorr says, while the funding will help it hire employees and move into new markets such as food storage and the chicken industry. The Engine’s MIT connection helped both parties learn about each other early on, its CEO says. “C2Sense has a lot of potential, but we can only reach it working with investors who understand the tough tech aspect, have experience building startups, and ideally provide support across multiple areas,” Schnorr adds.

One goal of The Engine, Rae says, is to help keep top talent around the Boston area research universities, in a time when tech professors can gain massive financial incentives to join top shops in Silicon Valley. The Engine will look to do that by helping research teams productize their ideas early, at the pre-seed and seed stages of investment. With check sizes between $50,000 and $2 million, the fund will bear the same return expectations as a typical VC fund, says Rae. While MIT invested $25 million as a founding limited partner, the majority of the money in The Engine comes from a small group of outsiders.

One area where The Engine has yet to make a deal but is on the hunt is semiconductors, its managing partner says. The firm will also continue to invest in areas including biology, chemistry, robotics and AI, while looking for companies that represent a “convergence” of multiple industries.

Should the next SpaceX be lurking around MIT, The Engine wants to make sure its founders have the resources to grow it locally. Even backing just one or two companies close to that caliber could prove the fund a success, Rae says: “We’re only investing in thing that we think, if they win, could be enormous.”